Two rival agents in a war stretching across time and space begin an unlikely correspondence. Red belong to the Agency, a post-singularity technotopia. Blue belongs to Garden, a single vast consciousness embedded in all organic matter. What began as a battlefield boast grows into a dangerous game that both are determined to win.

I devoured this book in two days! Mutual admiration between rivals at the top of their powers turns to sincere interest in lives they've only known through propaganda and stereotypes fed to them by their respective worlds. Through words they develop respect, trust, love, and a deep commitment to create a place in the universe where they can be together despite all odds.

---...wars in time. One spared life might be worth more to the other side than all the blood that stained Red's hands today. A fugitive becomes a queen or a scientist or, worse, a poet...And all this blood for nothing.
---Red wrote too much too fast. Her pen had a heart inside, and the nib was a wound in a vein. She stained the page with herself.
---Always a balancing act, of course, to give without losing, to support without weakening. Everything a weaving.
---Viewed from sufficient height, all problems are simple. All knots can be untied with a few deaths, or ten thousand.
Posted by Lucricia Wilson Hall at 10:12 PM No comments:

"Alex, this is unbelievable!"

William gazed in wonder at the colors sparkling around him. The sunlight streaming into the entrance of the glacier ice cave painted a living watercolor of deep blue, white, and turquoise.

"The first view will stay with you forever," Alex softly said to his little brother. "Come on, Will. We have a lot of ground to cover."

William took one last awed look about him and turned to follow the other two.

As the sunlight receded behind them, the men turned on their head lamps. William fell into step beside Alex. This trip was a dream come true for William. He had lived for his older brother’s stories of his explorations and was excited to finally be joining him. Kelsang was leading them to the interior of the cave, a cavern called the cathedral, where Alex and William would be exploring.

"He sure is quiet," William mused.. "He hasn't said a word since we entered the cave."

"That's because this glacier is sacred to his people. He’s one of the few allowed to guide explorers to the cathedral, and only on certain days of the year. I was on a waiting list for years! It’s said they hear the voice of their deity from the glacier."

"What does it say?" William asked.

"How would I know?" Alex answered with a sardonic smile.

As the bright lights from the head lamps hit the walls, William noticed streaks of black and purple running under the walls and floor. Pointing them out to Alex, William mused, “They almost look like veins, huh?”

Kelsang glanced back at William but said nothing.

The pace the sherpa set was relentless. After five hours of walking, Alex quietly conferred with the guide.

"Kelsang says we are close to the cathedral," Alex informed William. "We’ll rest here for a few hours."

After a simple meal, William leaned back against the cave wall and closed his eyes. Not accustomed to the intense exercise, he instantly fell asleep. In his dream he was standing in a cavern, surrounded by a soft violet glow. A low murmur reverberated around the cavern, just at William’s hearing range. He listened deeply trying to understand the words. Sinuous black and purple tendrils gently caressed his skin. The feeling wasn’t unpleasant at first, but the cold was so intense that it began to burn. A tendril wrapped around William’s neck and slowly began to squeeze. The low murmur crescendoed to a deafening statement.

William yelped as he jumped up, slapping at his neck.

“What! Will, what happened?” Alex exclaimed.

William looked at his hand. A faint glimmer of black and purple stained his hand and an aching burn lingered on his neck. He looked around bewildered.

“I...I’m not sure. I fell asleep and thought something touched me,” he explained.

Alex laughed good naturedly and slapped his brother on the back.

“You’re just a little disoriented. It happens. Let’s get going. The movement will help.”

William walked quietly behind Alex, a disconcerting feeling growing as the hours passed. Alex, unaware of William's unease, kept up a monologue of the stories he had heard about the beauty of the cathedral, until the darkness of the tunnel gave way to a violet glow emanating in the distance. William felt a jolt of panic at the sight, but silently admonished himself that it was only a dream.

“This is it, William. The cathedral!”

William hesitantly followed Alex, only vaguely registering that Kelsang had fallen back to the rear. The brothers pushed their way through the narrow opening into the cavern and as they emerged into the cathedral, they heard a grating squeal and turned to see the opening had somehow closed. Turning in a circle, trying to make sense of what happened, they noticed a pool of viscous black and purple sludge rippled in the center of the cavern with tendrils of the sludge reaching out across the floor and up the walls. The toxic stench from the pool hung heavy in the air. As the men watched in disbelief, the pool began to swirl and a humanoid form emerged. The sludge flowed from its body leaving behind tendrils of black and purple veins along the entirety of its body, which was the texture and color of the ice of the cavern. Its intelligent eyes, undulating with ribbons of green, orange, and blue, focused on Alex and William. William took a step back, dizzy with fear, and heard Alex whisper, “Oh my God.”

The entity smiled a mouthful of daggers and William heard the words from his nightmare.

Posted by Lucricia Wilson Hall at 3:05 PM No comments: 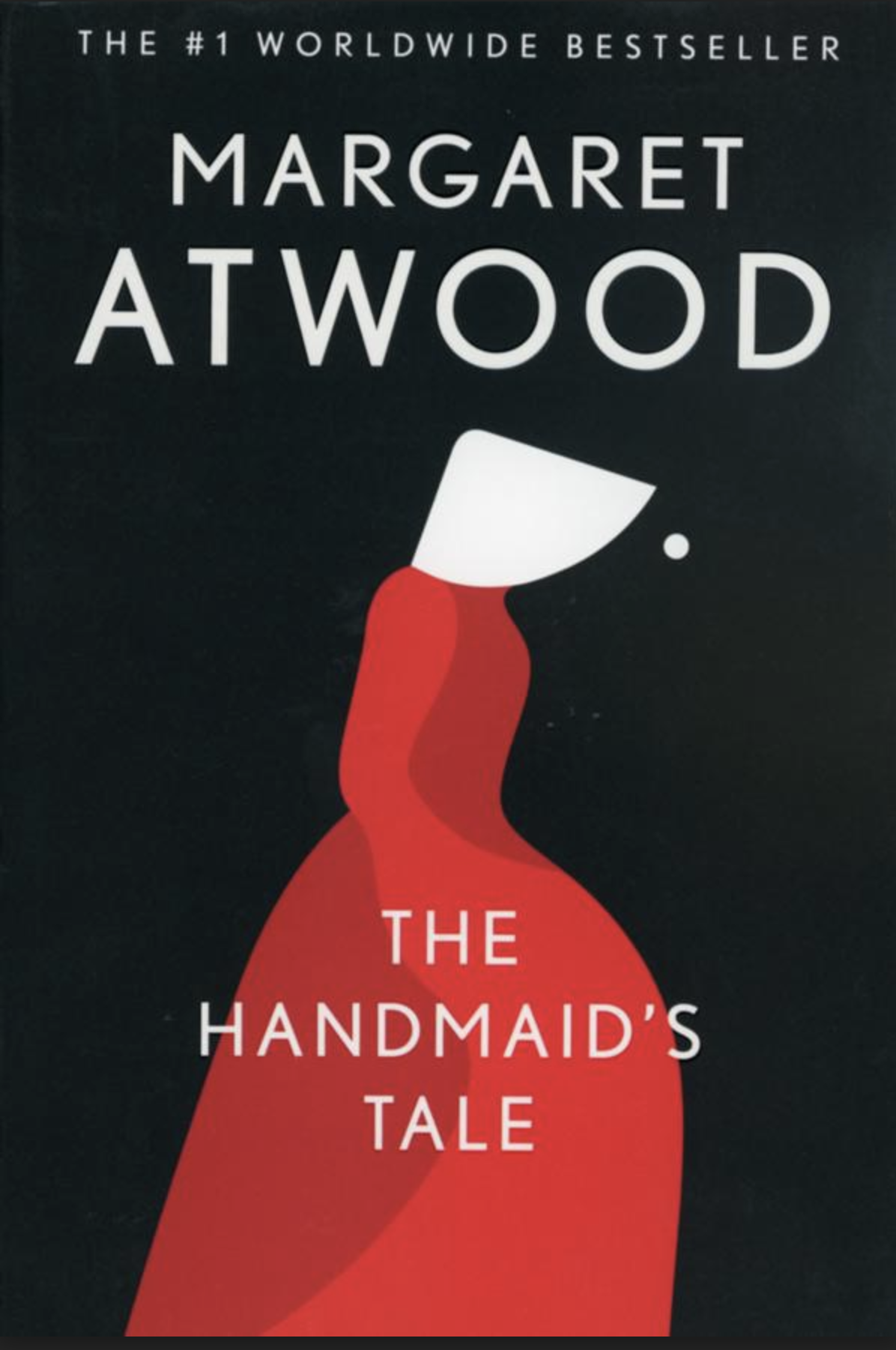 A second Civil War has resulted in the rise of the Republic of Gilead, a totalitarian regime enforcing rigid social roles, separating men and women, and enslaving the few remaining fertile women to serve as handmaids to the powerful elite to impregnate.
I read this novel in high school and reread it again last year. The dystopian future feels too close for comfort and prescient to world events taking place. It is a terrifying thought to have your body completely controlled by another and for that control to be sanctioned by laws and enforced by threats of violence or death.
---We lived, as usual, by ignoring. Ignoring isn't the same as ignorance, you have to work at it.
---"You want my life to be bearable to me," I say...If my life is bearable, maybe what they're doing is all right after all.
---Humanity is so adaptable...Truly amazing, what people can get use to, as long as there are a few compensations.
---The moment of betrayal is the worst...that some other human being has wished you that much evil.
Posted by Lucricia Wilson Hall at 1:47 PM No comments:

I am still here.
Under the weight of this grief,
The core of who I am is still here.
---Lucricia Hall
Posted by Lucricia Wilson Hall at 11:49 AM No comments: 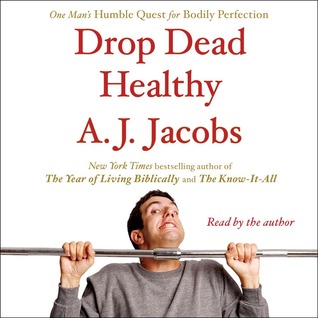 The author takes a two+ year quest to be the healthiest man alive. As his quest progresses he finds the data about health overwhelming and contradictory. He decides to focus on one aspect of his health per month.
I have read several of A. J. Jacobs books. His writing is informative while being laugh out loud funny and entertaining. I was less stressed about health statistics after finishing the book. Everyone has an opinion and an equal/opposite opinion is right beside it! I feel comfortable now just listening to my intuition and my body as opposed to following the latest health trend.
---The desk is where most of the Crimes of Excessive Sedentary Behavior occur.
---My immune system has always been overtly welcoming of germs...the biological equivalent of a southern hostess inviting y'all nice microbes to stay awhile...
Posted by Lucricia Wilson Hall at 9:05 PM No comments: 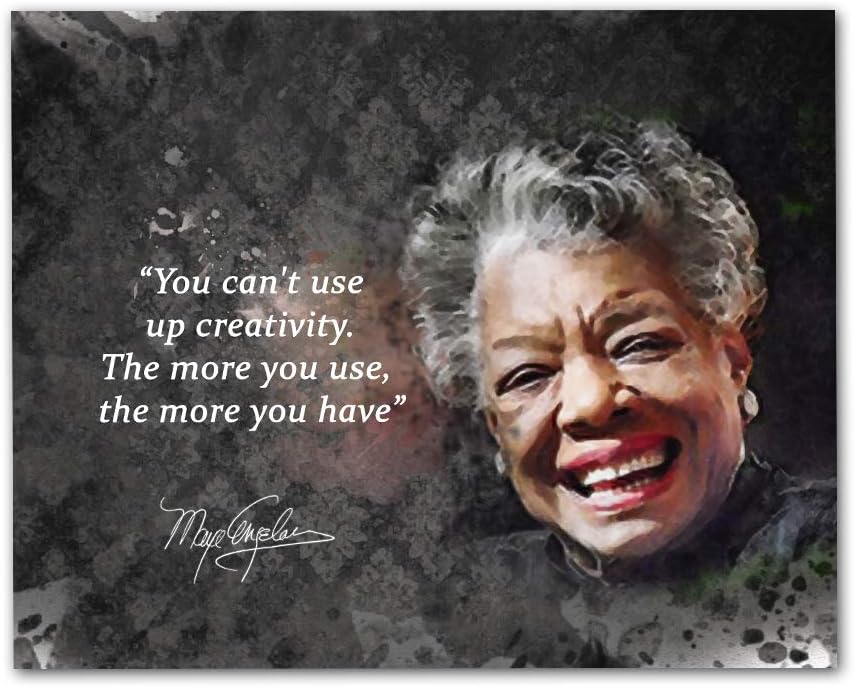 Posted by Lucricia Wilson Hall at 2:10 PM No comments:

Bibliophile's Journal---The World That We Knew by Alice Hoffman 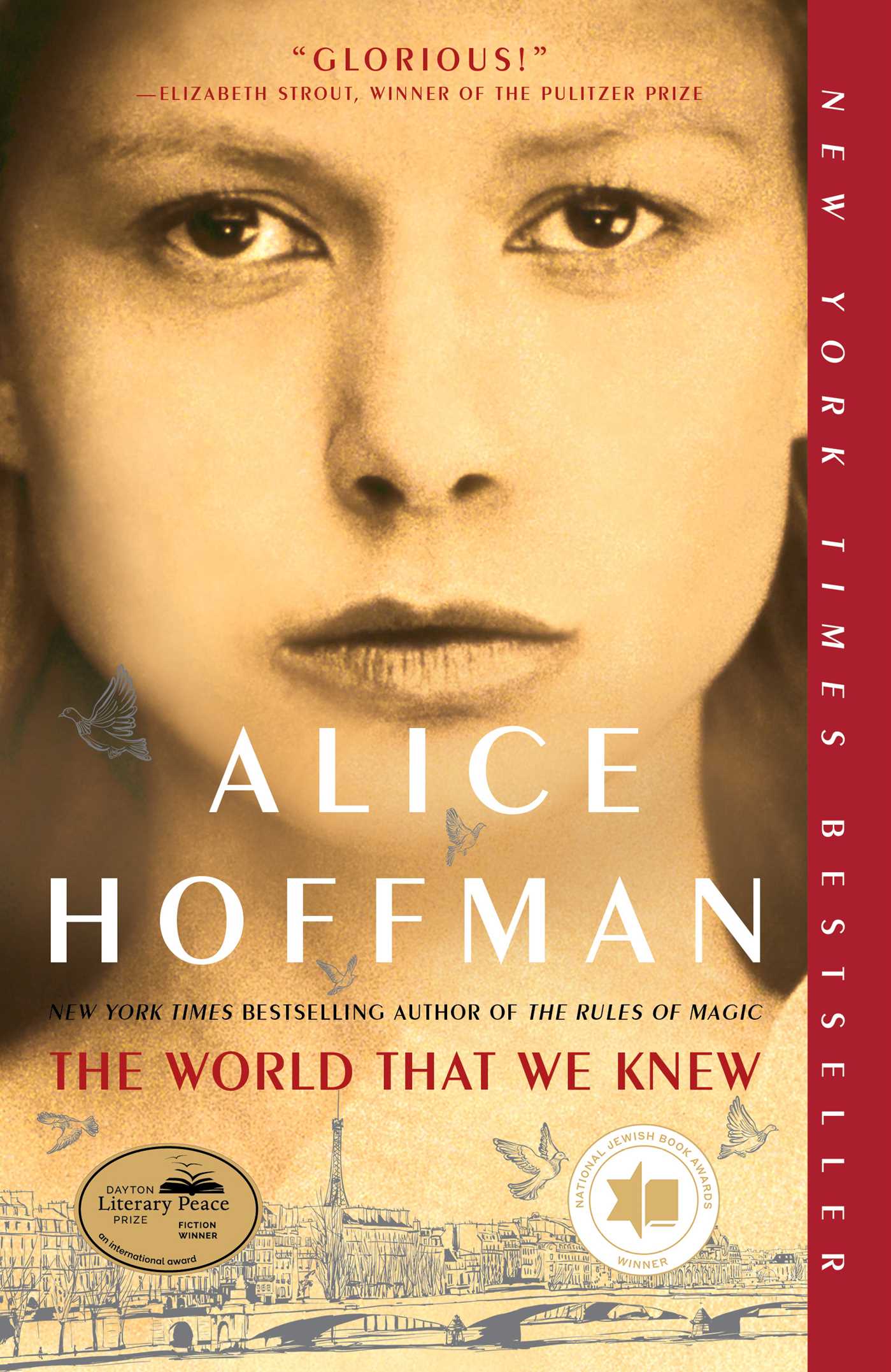 Hanni Kohn knows in order to save her twelve year old daughter, Lea, she must send her away before the Nazis come for them. Hanni goes to Ettie, a rabbi's daughter, whose years spent eavesdropping on her father, have given her the knowledge to create a mystical Jewish creature, a golem, sworn to protect Lea and see her to safety at any cost.
This was, at its core, a story of survival and what it means to be human; to connect with others and maintain that connection through war, famine, fear, love, sacrifice, and loss. The mystical aspect of the golem added a deeper layer to the narrative of humanity and what it means to long for connection.
---In stories, it is possible to tell who is human and who is not. But here, in their city, it was impossible to tell them apart. A demon could look like a man; a man could do unthinkable things.
---That was how evil spoke. It made its own corrupt sense; it swore that the good were evil, and that evil had come to save mankind. It brought up ancient fears and scattered them on the street like pearls.
---"...A country doctor is a specialist in nothing and an expert in everything."
---He realized how little he knew of this world, but he knew this: If you could love someone, you possessed a soul.
Posted by Lucricia Wilson Hall at 9:43 PM No comments: